Daca Daguao Digital Design is an Oregon limited-liability company formed for the development and production of socially-relevant themed films with the secondary objective of developing Hispanic-themed films as well as employing Hispanic and other under-represented actors in primary roles.

In recent years, the movie market has become more open to stories about groups less represented or previously presented in negative stereotypes, fueling a desire for socially and politically themed films. Films with Hispanic themes have led the way and proved that there is a market. The company is an animation and design studio, and will add an art school in the future that will train inexperienced artists, retrain experienced displaced artists, and staff the animation studio.

The animation and design studio is moving to Indiana. The time in Oregon was spectacular and we appreciate all that Oregon provided us. But life happens and Indiana called. The artists we worked with in Oregon are still on the contract list, and as soon as we...
Read More

The Academy is Progressing Smoothly

We are now in the phase of video production for the demonstrations of lessons and techniques at the Academy, in Spanish with English subtitles. The current course in production is the Basic Drawing course. We have many on the proverbial drawing board to produce, but...
Read More

For the office chair visualization project, we added more videos. Head over there to watch the progression of the modeling. If you feel like asking questions, those are also welcome. Overall, the process of modeling a real object for the benefit of marketing...
Read More

Two days ago, we let Isidro post information about Jara Mabey. That boy is impatient. But we are happy that he likes Jara, from a co-worker stand point... we hope at least! Oh well, they are young. The production of Traces Retraced has been affected like all else...
Read More

Some of our current work, from web to graphic design and illustrations. 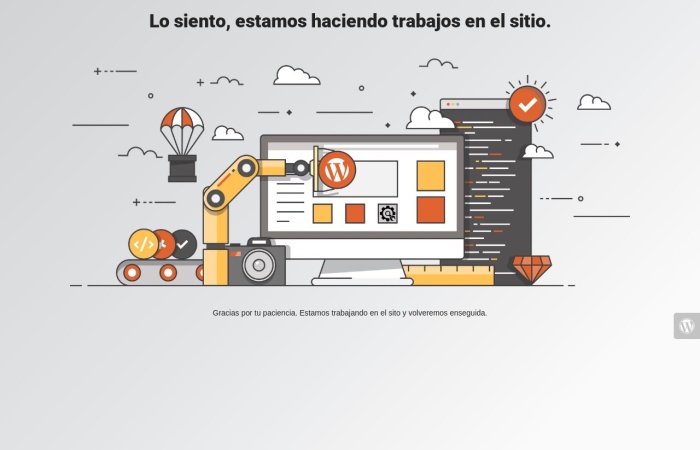 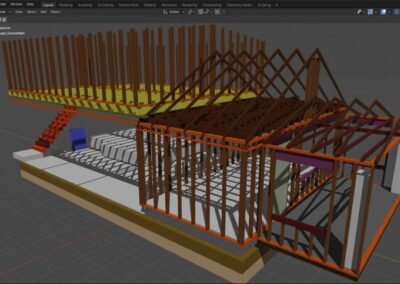 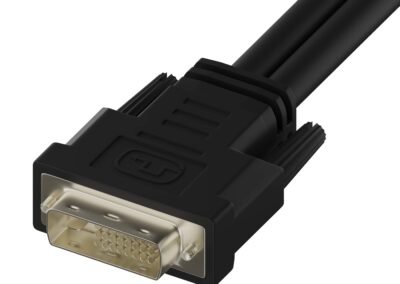 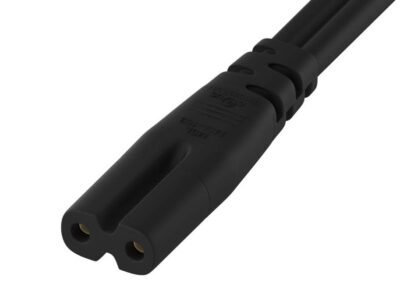 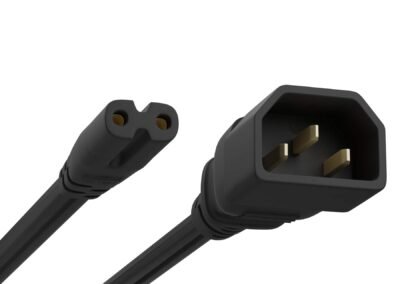 Science, health and education are just a few of the industries that benefit from animation. We can present your concepts and communication needs regardless of complexities.

We love technology and how it helps societies’ members. And web design requires good User Experience and Interface research and design. Lets make your ideas funcional for your audience.

Many of our digital artists, and the no so digitals too, are excellent photographers and are available to help your projects. This is not our main business, but we can implement it for your convenience.

The guys at Daca Daguao managed to get our explainer video fixed. We had a video done by another studio that was not delivering our message. The communication was non-existent. The artists at Daca Daguao sat with us and asked all sort of questions that we did not even think before. Not only did they fix the mistake of the other studio, they expanded what we were trying to accomplish and that is invaluable. We got new business thanks to their perspective – that says it all. Thanks a mil!

It took us a while to find a company that would meet our expectations. We are completely happy that we found the right one.
Daca Daguao Digital Desing, LLC
Thank you.
Our webpage looks amazing.

Our character is saved. We have a mascot that we use for our corporate presentations and it was time to revive and spice it up. The creative team at “D’s” like we call Daca Daguao studio, came through for us and made a great upgrade of “Flong” our sloth mascot. And the explainer video was clear, funny and entertaining for the shareholders.

​To create an animation studio and art school to train inexperienced artists, retrain experienced displaced artists and staff the animation studio with the ultimate goal of using digital tools for the telling of society through the lens of science fiction, dealing with the pressures of conformity, social status, quality of life issues, etc.

Sorry, this is copyrighted, just link to the site if you want to share.Thank you for your support!

Javascript not detected. Javascript required for this site to function. Please enable it in your browser settings and refresh this page.